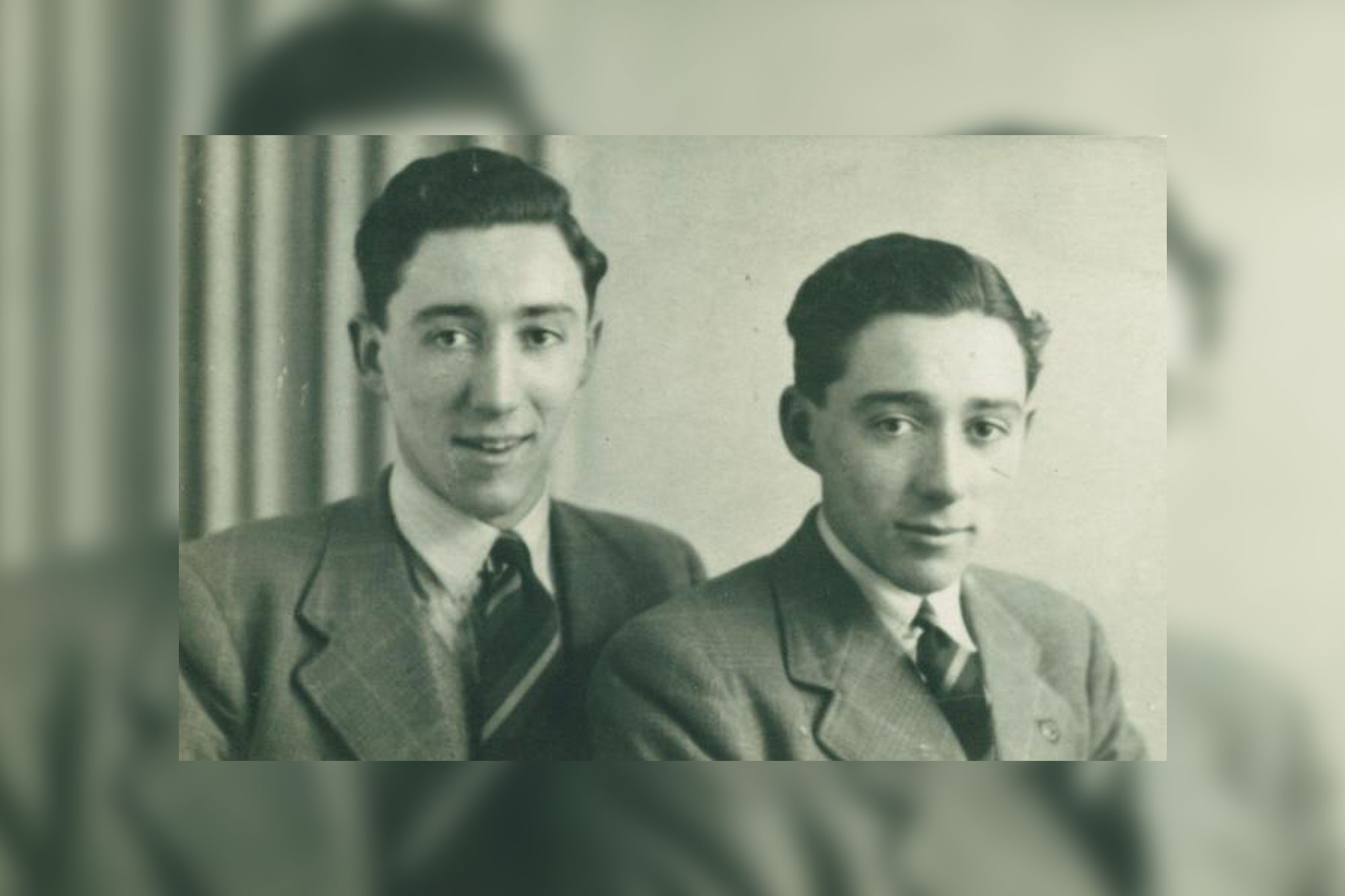 It will commemorate the 22,442 people who were killed whilst serving under British command during the Battle of Normandy, between 6 June and 31 August 1944.

This story is about the Guy brothers.

The Guy twins have been buried and commemorated separately since they died.

Charles’ body was never recovered. He is commemorated on the Runnymede Memorial in Surrey.

Divided in death, they will be reunited in remembrance on the British Normandy Memorial.