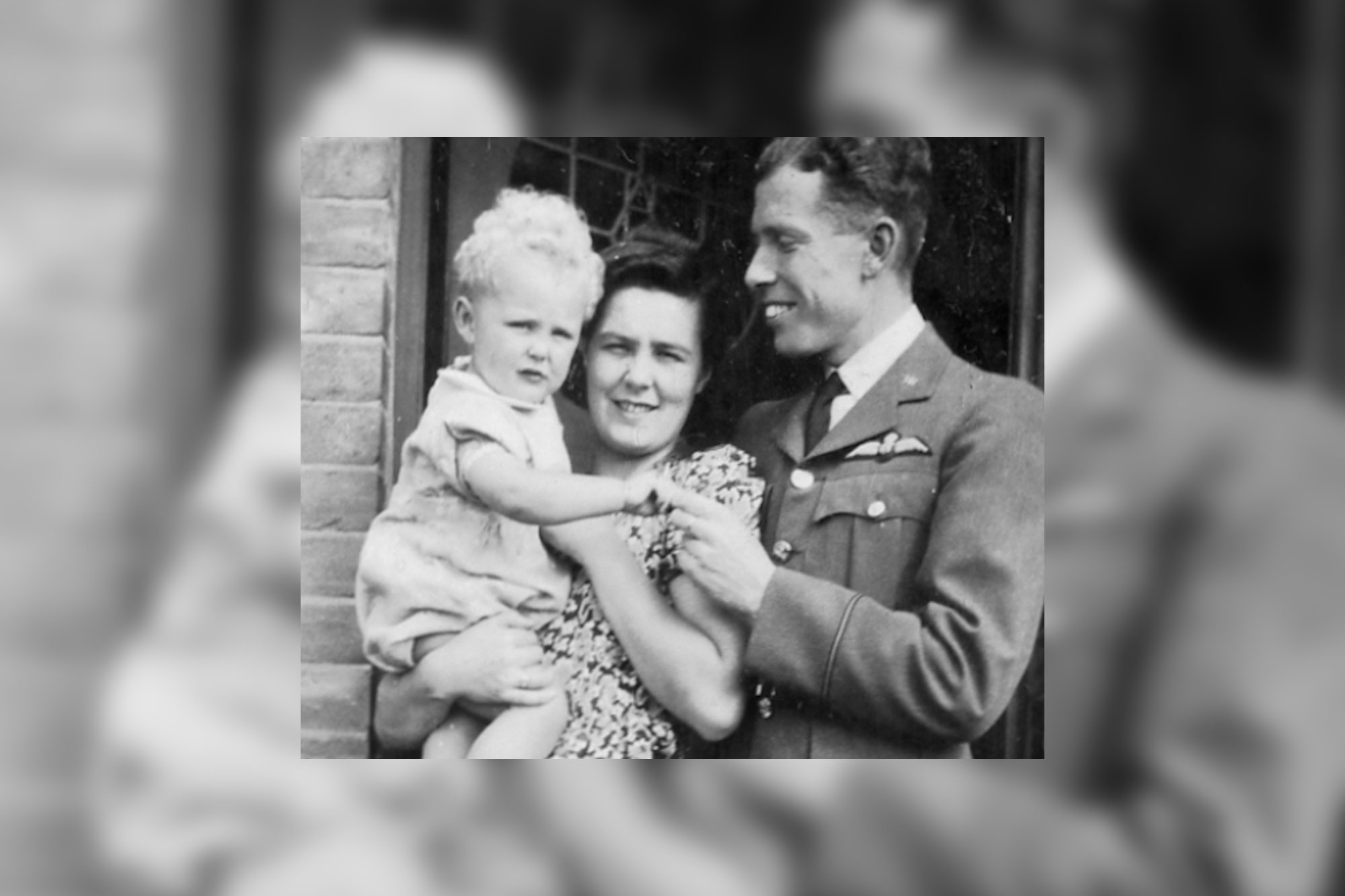 But as he grew up, Mike never knew exactly what happened to his Father during the Battle of Normandy, until he started doing his own research.

What he found had a huge impact on his life, so much so that he wrote a book about it: ‘Discovering my Father’.

Here is the D-Day story of Squadron Leader Jack Collins DFC and Bar.