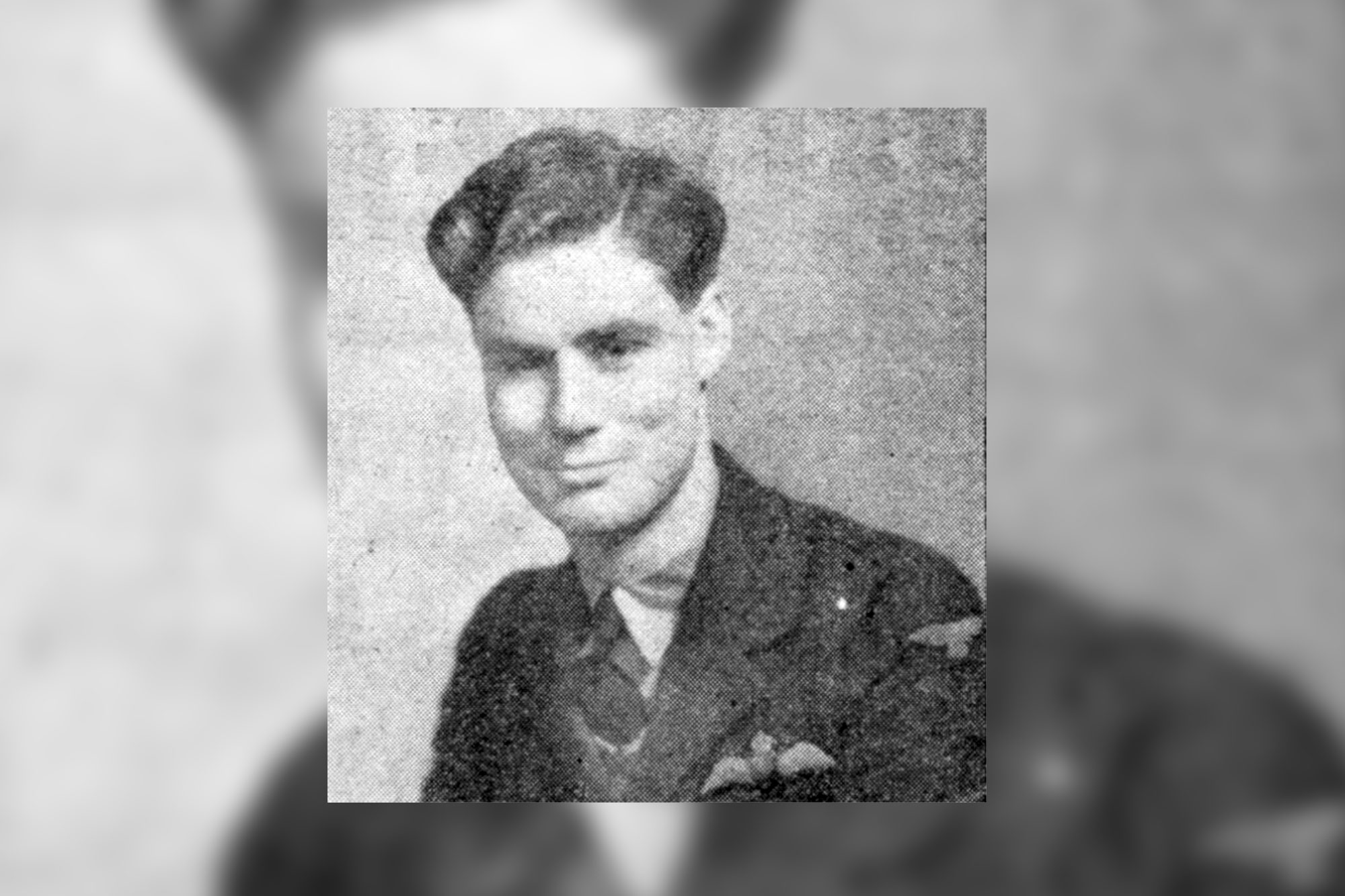 Some of the 22,442 individuals who will be named on the British Normandy Memorial were not killed by the enemy.

During the Battle of Normandy there were several incidents of so-called ‘friendly fire’ where Allied forces accidentally targeted their own side.

This is what happened to Spitfire pilot, 24 year old Pilot Officer Reginald Farrow from Chelmsford in Essex. 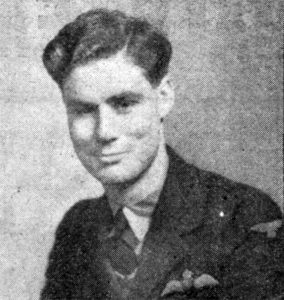 According to the Chelmsford War Memorial records, Reginald Farrow was educated at King Edward VI Grammar School and was a clerk at Essex County Council before joining the RAF in August 1939.

He trained as a Spitfire pilot in Canada and served in 501 Squadron, Royal Air Force.

Reginald grew up on the same street as his future wife, Ruby in Chelmsford. He was 22 and Ruby was just 18 when they were married in November 1942.

By the summer of 1944 the couple were expecting a baby, but Pilot Officer Farrow would not live to see his daughter.

The first V1 flying bomb – also known as a ‘doodlebug’– had hit Grove Road in Bow, East London just a month earlier, killing six people and injuring forty two. It was the start of a year of terrifying attacks by V1’s and then V2 rockets.Reginald’s mission to take out V1 launch ramps would have played a vital role in protecting Britain from these deadly new hi-tech weapons.

Unlike flying bombs, it wasn’t always easy to identify aircraft during the heat of the Battle of Normandy. This failure to tell friend from foe sometimes had disastrous consequences.

Tragically, Pilot Officer Farrow’s Spitfire was hit by Allied Anti-Aircraft fire as he crossed the coast at Ouistreham, just north of Caen. He is buried at La Delivrande War Cemetery 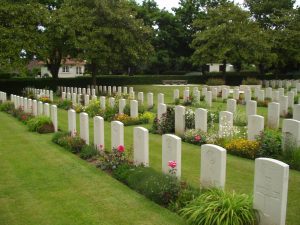 Pilot Officer Reginald Ernest Farrow will be remembered on the British Normandy Memorial.