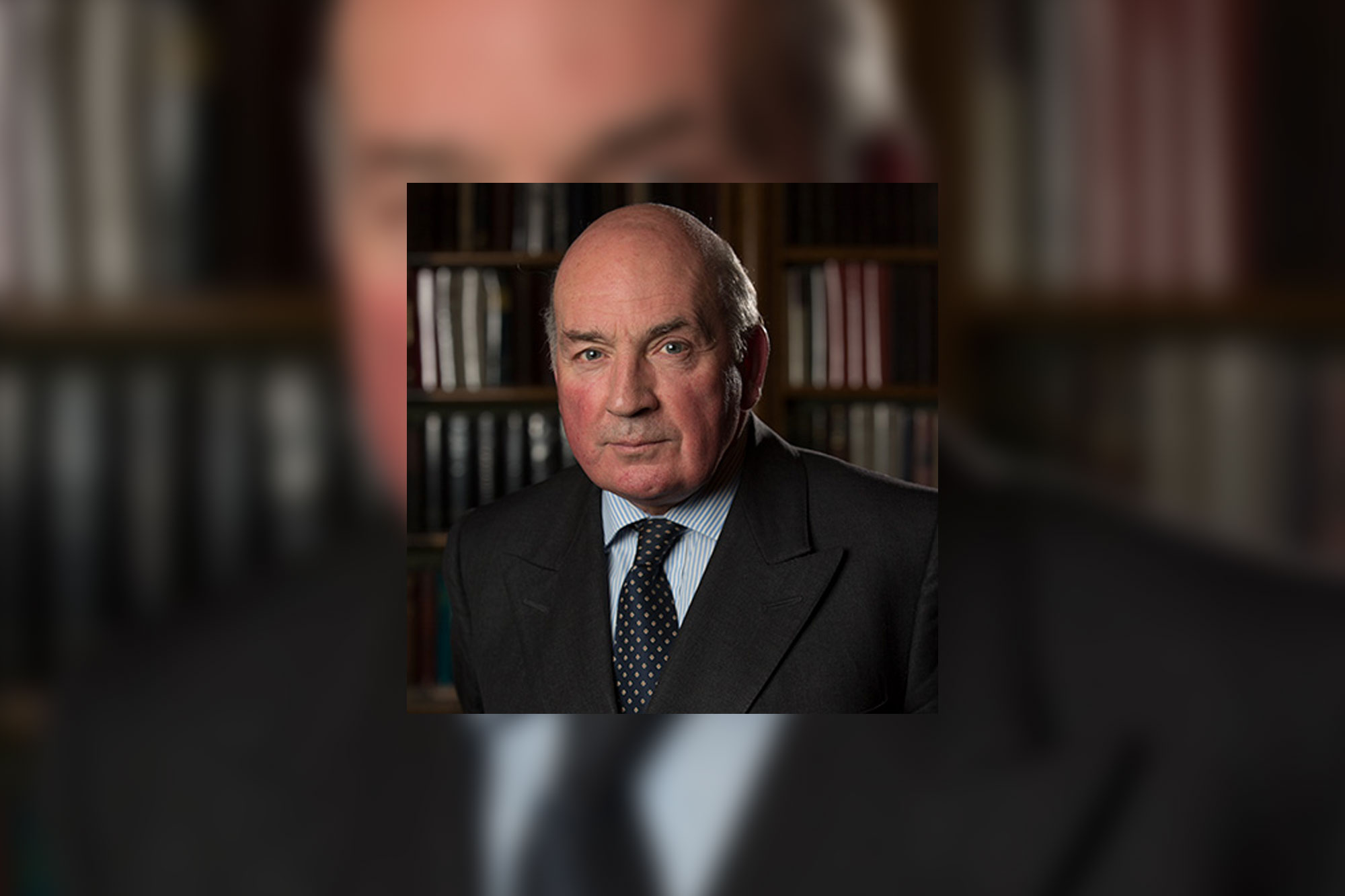 Who were the 22,442 service men and women who died on D-Day or during the Battle of Normandy?

We have reached the halfway point in our series telling 75 stories of some of these individuals who made the ultimate sacrifice for freedom, as well as those who lived through the battle.

Here is one of our Trustees, General the Lord Richard Dannatt to explain why we are doing it.