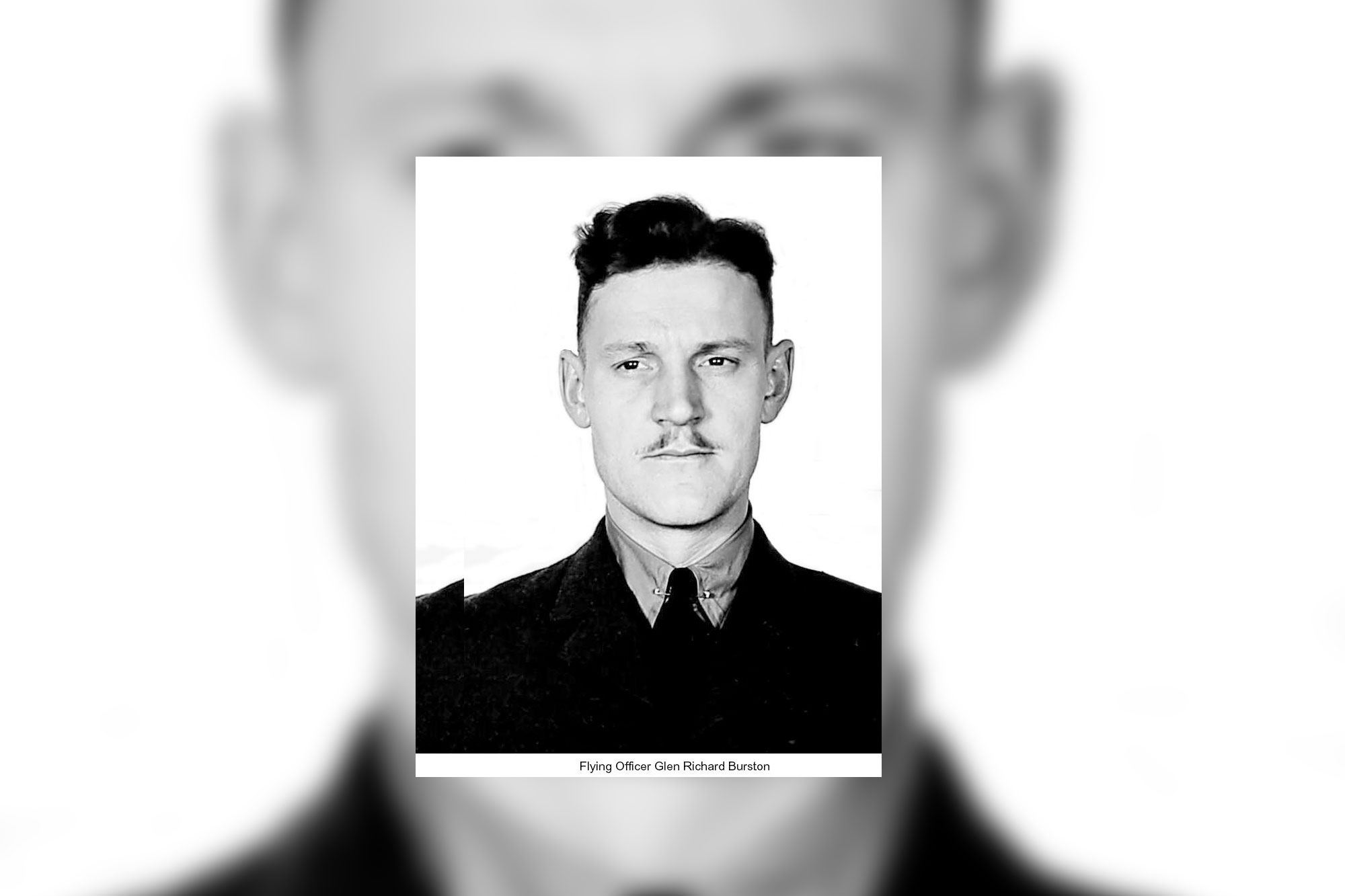 It was unusual for brothers to serve on the same Royal Air Force aircraft during the Battle of Normandy, but Canadians Glen and Frank Burston did, with tragic consequences.

More than thirty nationalities will be represented on the British Normandy Memorial, honouring those who gave their lives whilst serving under British command.