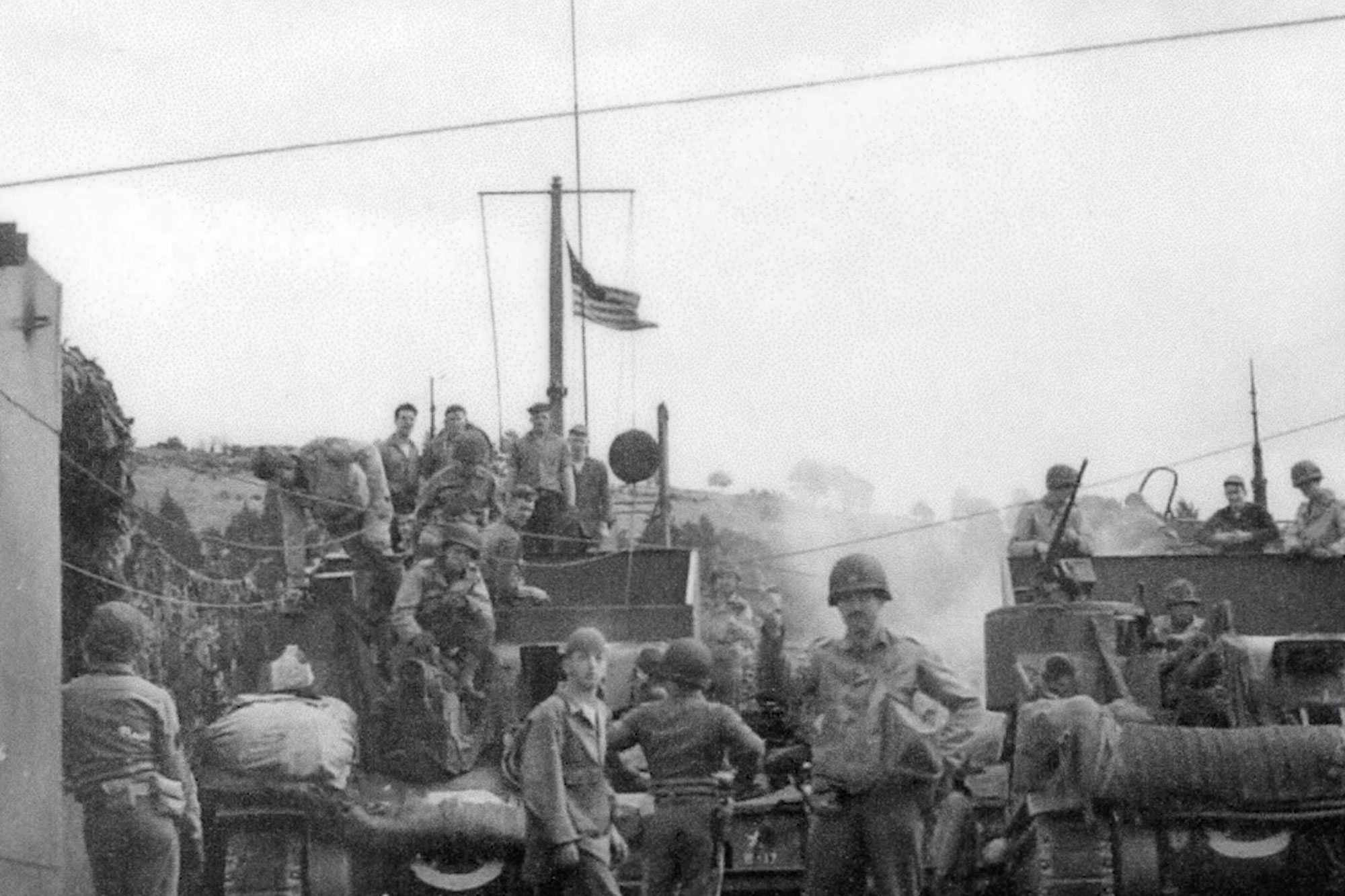 Training for D-Day took place at sites all over Britain from mid-1943, from the Firth of Forth in Scotland, to Wales and the South coast.

Tens of thousands of British and Allied servicemen were put through bombardment training, divisional assaults, and landing craft training on UK beaches which replicated conditions found in Normandy.

It was all carried out with upmost secrecy.

But these exercises had a big impact on civilians’ lives, especially near the South coast – and in particular in South Hams in Devon – where entire villages and hamlets were requisitioned and evacuated to protect that secrecy. It enabled US Forces to run large-scale live fire exercises to prepare their troops for landing on the Normandy beaches.

In April 1944, Exercise TIGER, one of the biggest such exercises to date took place, with thousands of US servicemen due to land at Slapton Sands, not far from Dartmouth.

As Retired Royal Navy Officer and former Chairman of Dartmouth Museum David Lingard explains, it ended in total disaster; a catastrophe so appalling that it was kept quiet for years and resulted in the US Commander in charge committing suicide.