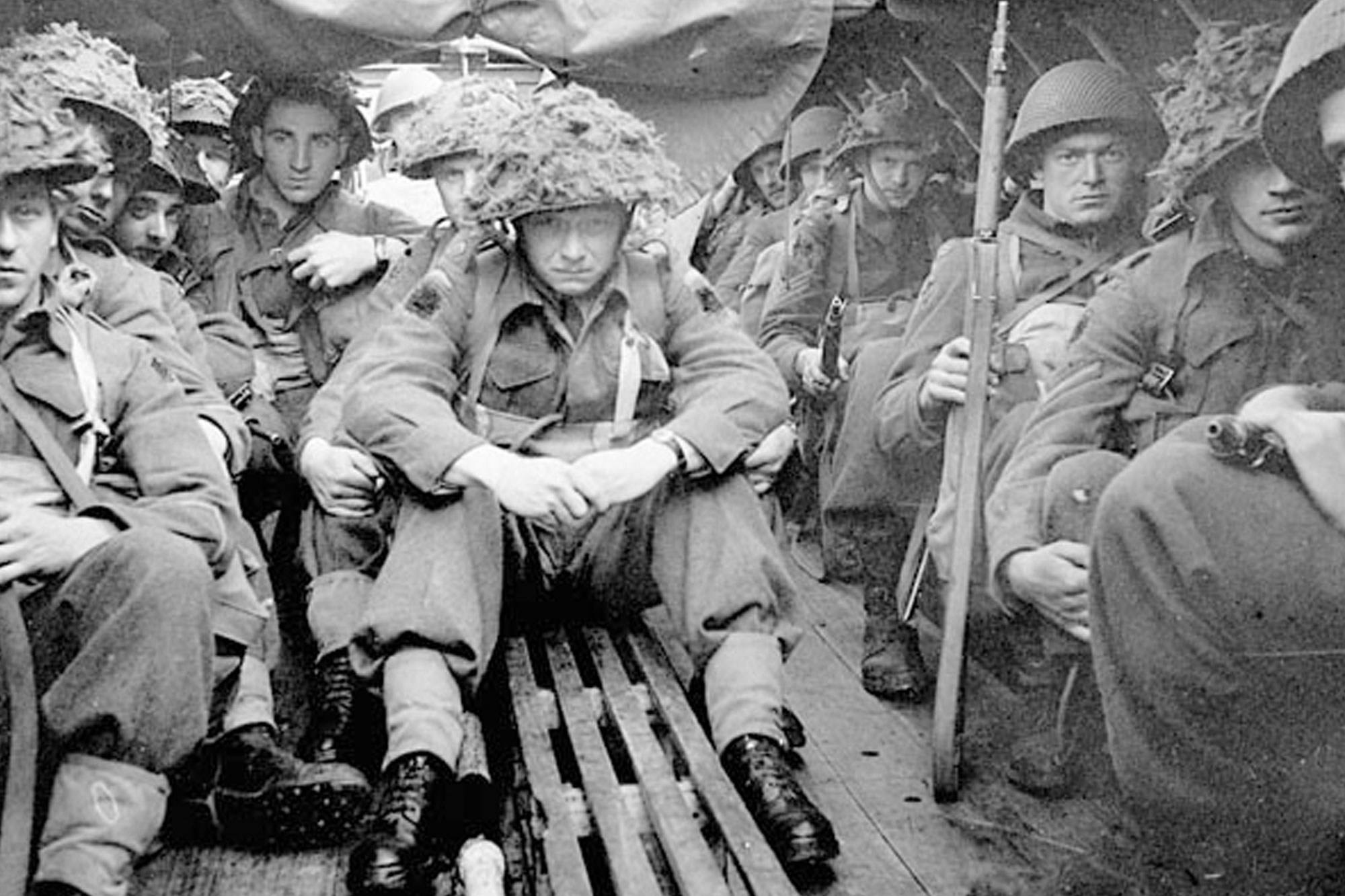 It was the largest naval, land & air operation in history, but would D-Day work? No one knew, but it had to. Successfully landing in Normandy was vital if Europe was to be liberated and the war brought to an end.

Simulating the audacious mission was the only option to make sure the tens of thousands of soldiers, sailors, airmen and marines who would take part in the invasion of Europe knew what to do, and what was expected of them, when duty called.

Here’s historian James Holland, author of: ‘Normandy ’44: D-Day and the Epic 77-Day Battle for France‘ to explain why this exercise, and others like it, were so important.