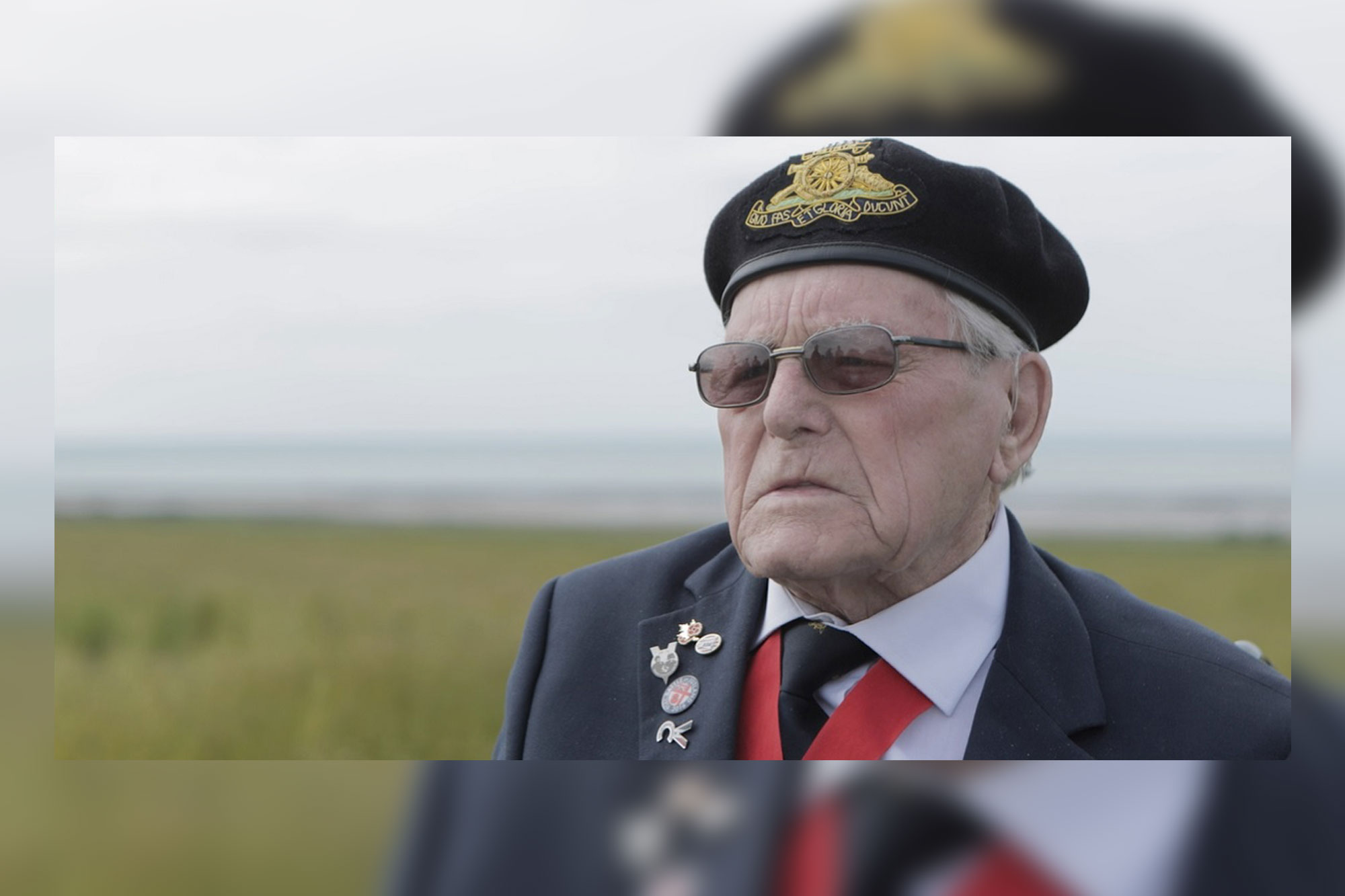 Between now and June, we are delving into the past to tell the stories of those who served on D-Day and during the Battle of Normandy.

22,442 men and women from more than 30 Allied countries valiantly and selflessly gave their lives serving with British units during the battle.

Others survived to live long lives, unable to forget what they went through and the friends who they lost, so long ago.

95 year old Denys Hunter is one of the Normandy Veterans who lived through the Battle of Normandy. He served in the Royal Artillery, attached to the Hertfordshire Yeomanry.

He was just 20 when he landed on D-Day, just yards from the site of the British Normandy Memorial.

This is his story.

It will commemorate the 22,442 people who were killed whilst serving under British command during the Battle of Normandy, between 6 June and 31 August 1944.