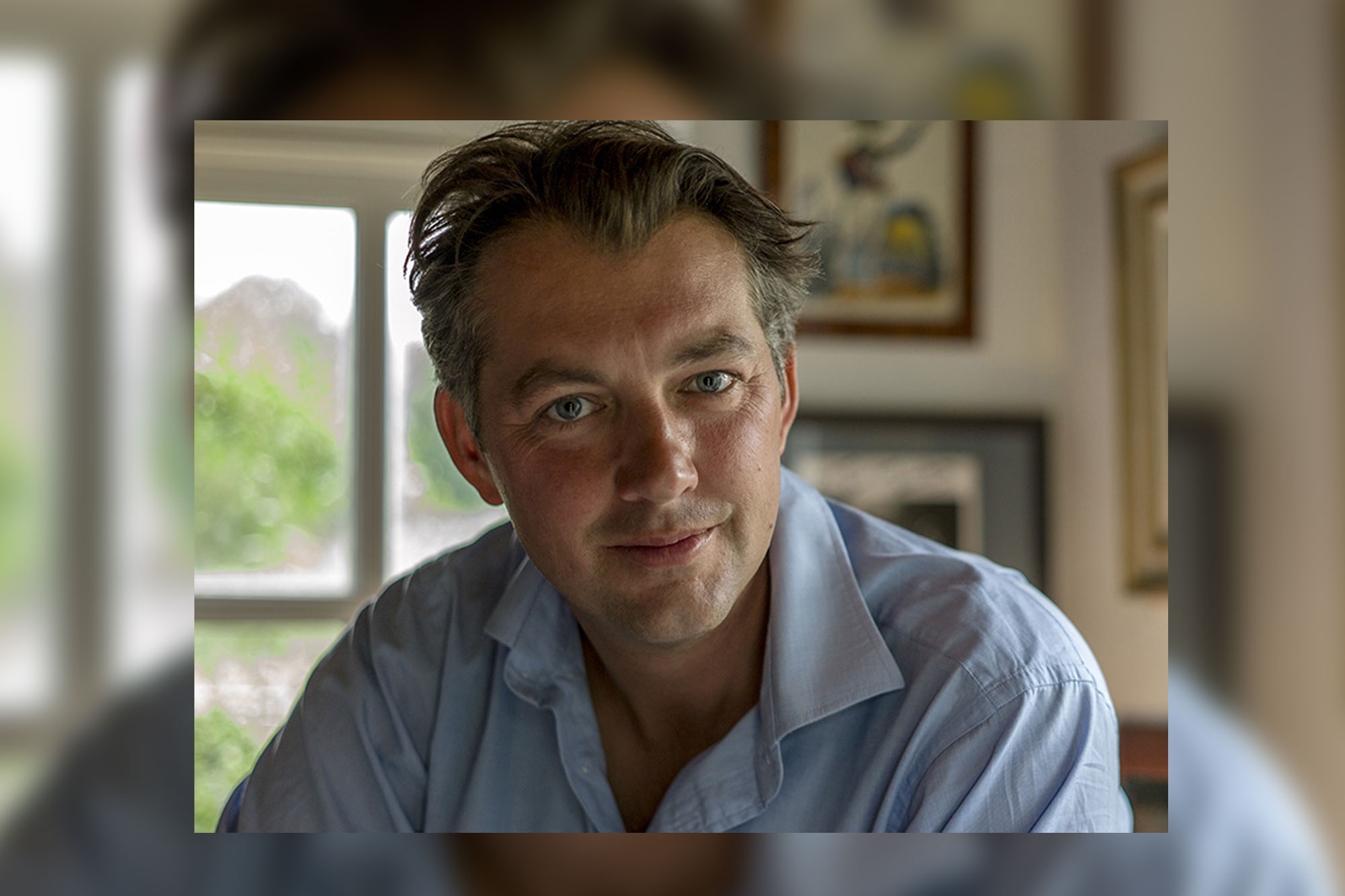 We’re counting down to the 75th Anniversary of D-Day and bringing you the stories of the people who served, and who died, on D-Day and during the Battle of Normandy.

But D-Day and the Normandy campaign were a top-secret plan for long before the invasion began.

1st April 1944, was a date in history which played a key role in ensuring D-Day stayed classified.

James’ latest book: Normandy ’44 is published on 16 May by Bantam Press.