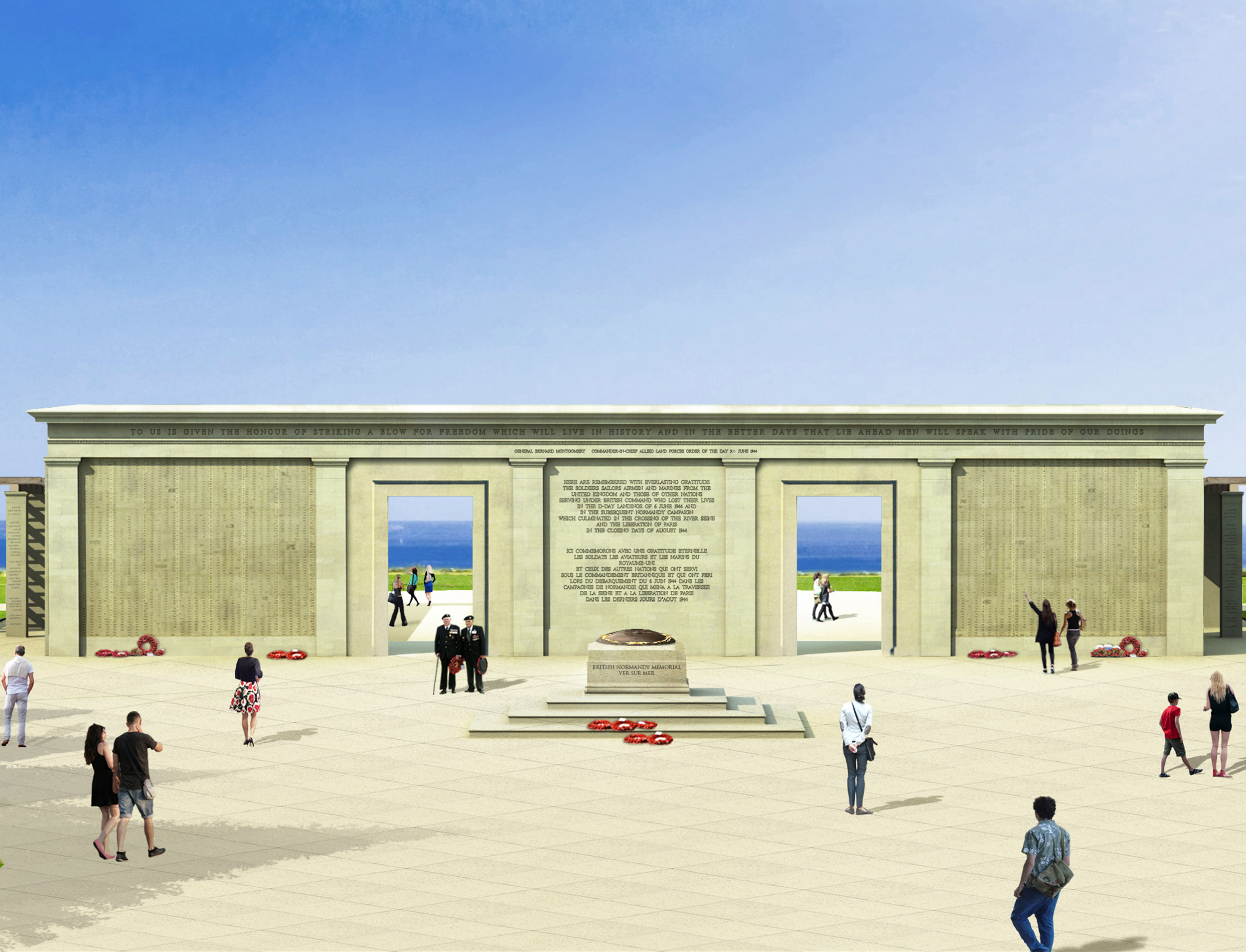 The Rt. Hon.
The Lord Janvrin 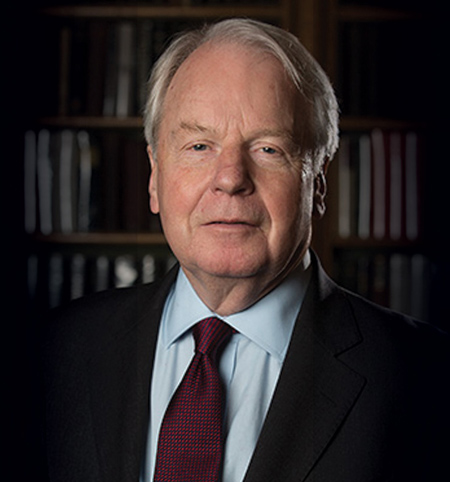 Robin Janvrin is an independent Crossbench member of the House of Lords, Senior Adviser to HSBC Private Bank (UK), Board member of the British Library and the Prime Minister’s Trade Envoy to Turkey. He is also an Honorary Fellow of Brasenose College, Oxford and Visiting Fellow of the Oxford Centre for Corporate Reputation, Said Business School.