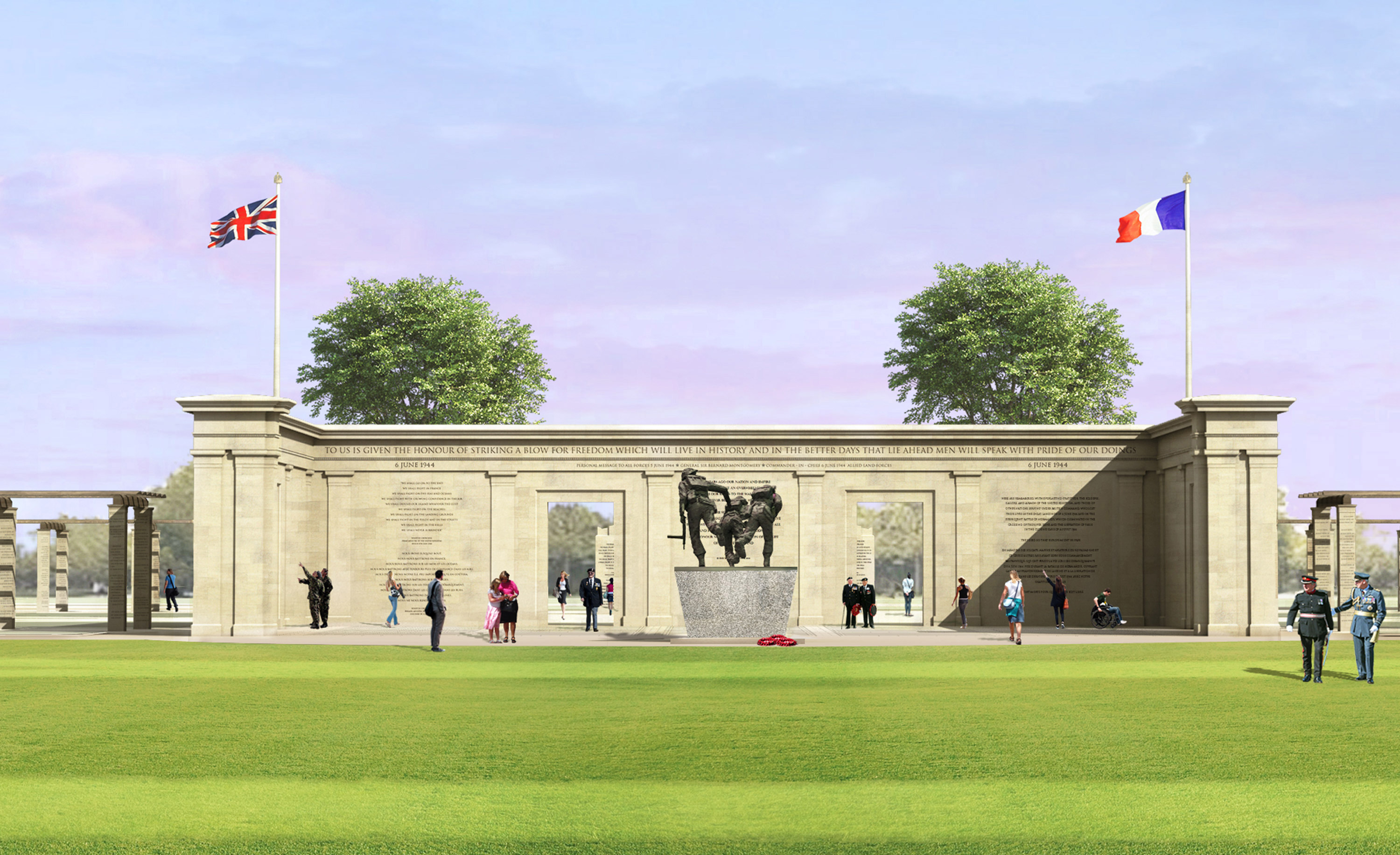 The 22,442 Sacrifice for Freedom Campaign

Imagine your father leaving the office to enter a battlefield..

Imagine your son learning how to load a gun before he has learned how to shave..

22,442 men once had dreams to get married and to see their children smile.

Imagine it was your son, your husband, your father, your brother’s heroic and brave sacrifice that helped to change the course of history and release Europe from tyranny.

And imagine, in less than a century, that sacrifice all but forgotten.

There is no permanent British Memorial to the 22,442 men who gave their lives during the D-Day landings and the Battle of Normandy.

With your support they won’t be forgotten.

With your support we can build a long overdue British Normandy Memorial to record the names of each the 22,442 men who fought & died for our freedom.

Will you make a sacrifice to remember theirs?

Sacrificing your morning coffee, a meal out, a trip to the cinema or even an hour’s pay….and donating to The Normandy Memorial Trust will ensure that the 22,442 who sacrificed their all…will never be forgotten.

A gift of £35 would pay for the engraving of one name on the Memorial.

However much you can sacrifice for their sacrifice would be appreciated.

Read more about the British Normandy Memorial and download the digital brochure.