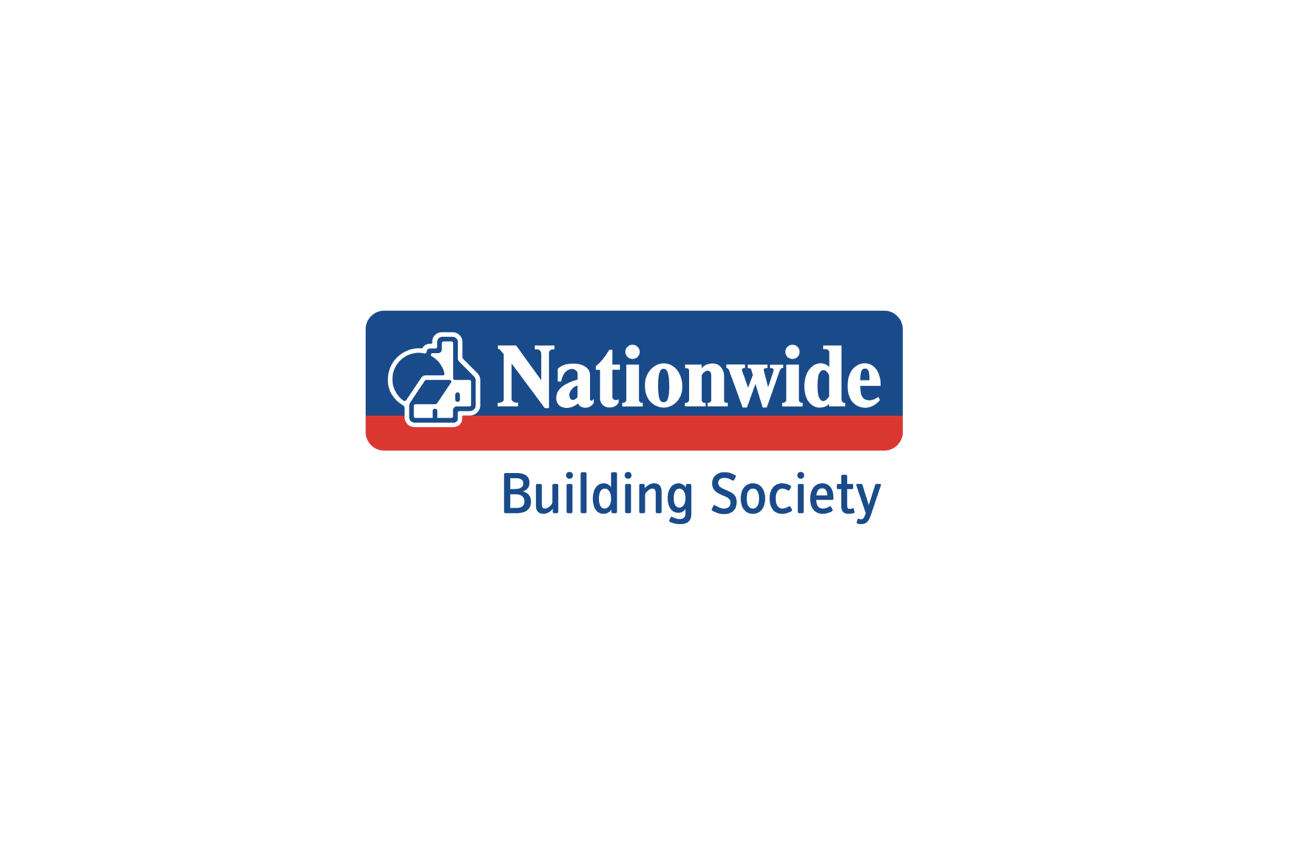 Nationwide Building Society has reached a fundraising total of £50,000. Donations were made by staff through personal donations, fundraising events and by members who donated in store and online.  You can donate £5 via Nationwide by texting DDAY 5 to 70085.

Nationwide Building Society has joined forces with the Normandy Memorial Trust to help raise £7 million needed to create the spectacular memorial for those who took part in the D-Day landings.

In partnership with the Trust, all 650 Nationwide branches will be open for donations towards the British Normandy Memorial throughout June, while a special text donation service has also been set up.

The fundraising campaign comes ahead of the inauguration of The Foundation Stone and D-Day Sculpture – the first complete part of the memorial. Designed by British sculptor David Williams-Ellis, it marks the 75thanniversary of D-Day. The ceremony will be attended by the British Prime Minister and French President, who will lay wreaths at the site overlooking Gold Beach in Ver-sur-Mer, Normandy.

While the sculpture and plinth benefitted from Government funding, a further £7 million is required for the completion of the overall memorial. It is expected to be finished by summer 2020 and will include a range of tributes, including one for French veterans.

To help inspire Britain to donate, Nationwide has commissioned a special advert to commemorate the D-Day landings, which will air on the 6thJune anniversary.

The advert, which tells the emotional story of the landings through archive footage, will feature the touching song ‘The Shores of Normandy’by Jim Radford, the youngest known veteran, who served as a galley boy on the Empire Larch, aged just 15. All proceeds from the chart-topping song are going towards the memorial.

Joe Garner, Chief Executive of Nationwide building Society, said:“We’re delighted to help raise money for such a worthwhile and wonderful cause. Anyone can pop into one of our branches and make a donation for the next month.”

Normandy Veteran Jim Radford said:“These good men must be remembered. They gave so much and many never returned. There is so much support for the British forces and we want the nation to salute those who sacrificed their tomorrow for our today. But we need a focal point to remember them. I urge everyone to give as much as they are able – go into your local Nationwide branch or use a phone to donate.”

Anyone can walk into their local Nationwide branch and donate in collection boxes. Alternatively, people can donate £5 by texting DDAY 5 to 70085.