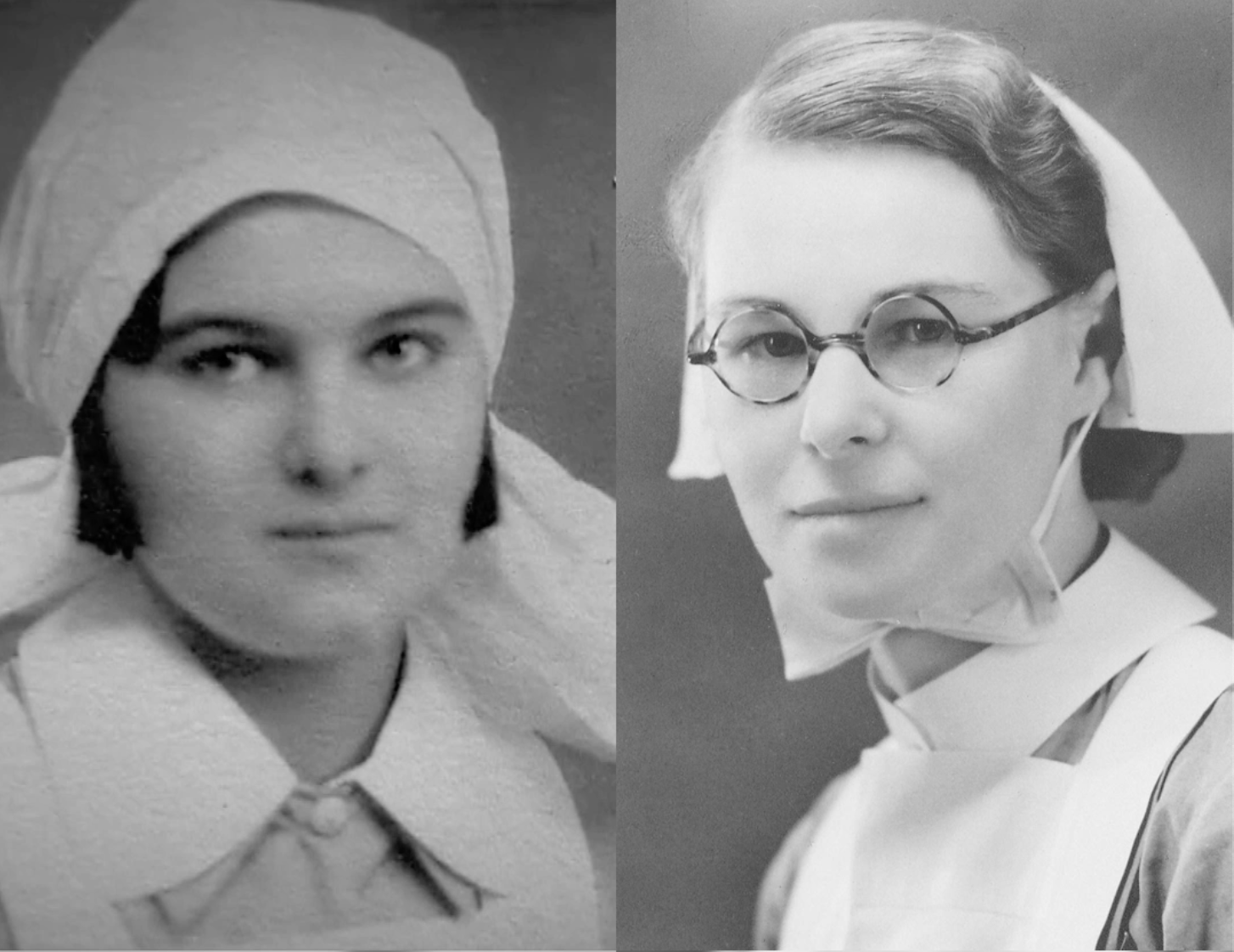 On the 72nd anniversary of the National Health Service, and at a time when the country unites to show its gratitude to doctors, nurses and all those working within the NHS, the Trust tells the story of two fearless women, Sister Dorothy Field and Sister Mollie Evershed.

As plans to create a national health service were being drawn up, the two nurses, along with many others, deployed to Normandy with the Queen Alexandra’s Imperial Military Nursing Service to treat injured servicemen close to the frontline.

In 1949 the Service became a Corps of the Army and was renamed the Queen Alexandra’s Royal Army Nursing Corps. You can find out more about its history and its work today here.

The courage and compassion shown by that generation inspired the very beginnings of the NHS and the wonderful people who work in it today.

These special films are introduced by the Trust’s Lead Historical Researcher, Jane Furlong, and tell of an extraordinary act of bravery. Sister Field and Sister Evershed are the only two women to be named on the British Normandy Memorial.

To preserve the memory of these two women and the thousands of servicemen who died on D-Day and the Battle of Normandy, find out how you can become a Guardian of the British Normandy Memorial.

THE STORY OF SISTER DOROTHY FIELD

THE STORY OF SISTER MOLLIE EVERSHED