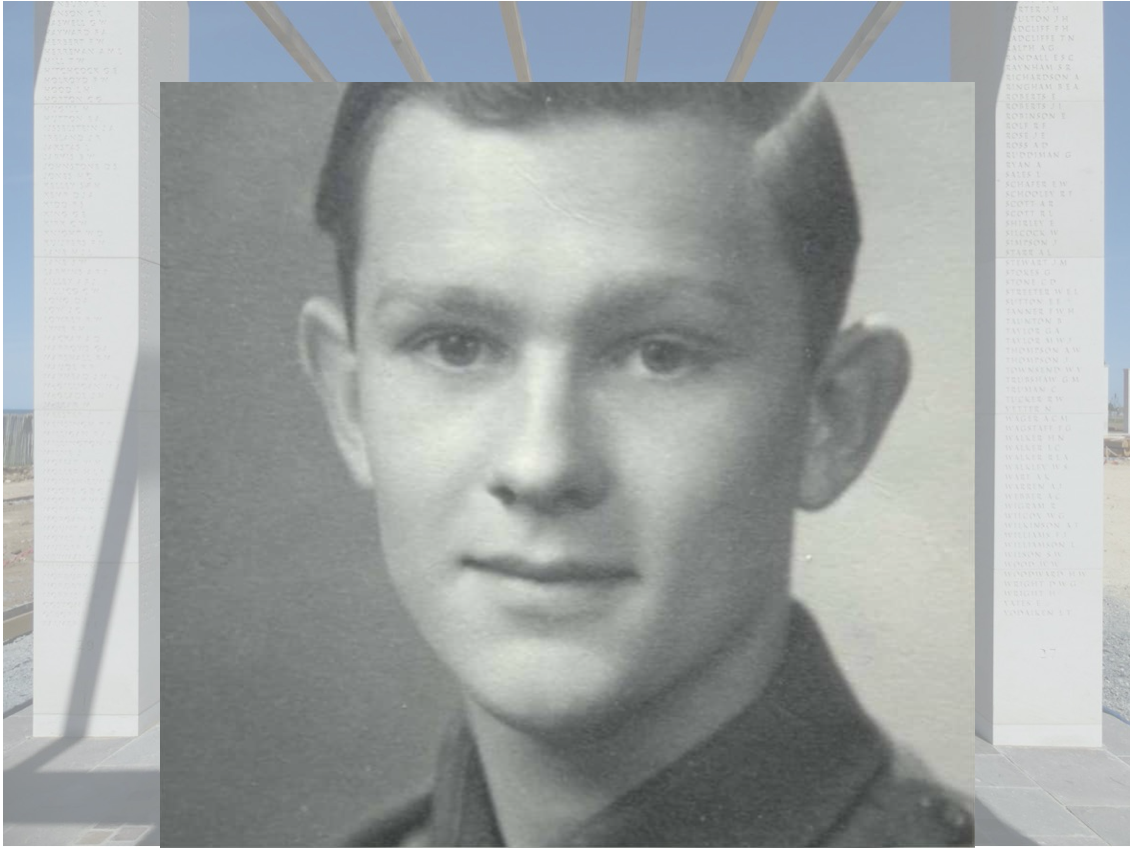 D-Day Veteran George Batts was an 18-year-old Sapper when he landed on Gold Beach on the morning of 6 June 1944.

Tasked with clearing mines and booby traps he survived the horrors of the beaches while many of his friends and comrades tragically died.

George, who eventually became the National Secretary of the Normandy Veterans Association, has long held an ambition that a defining monument should be built on a single site in France to commemorate those who lost their lives in the Battle of Normandy.

On his 95th birthday he reflects on what the Memorial means to him and the importance of the Guardian programme. Visit the Guardian page to find out more.