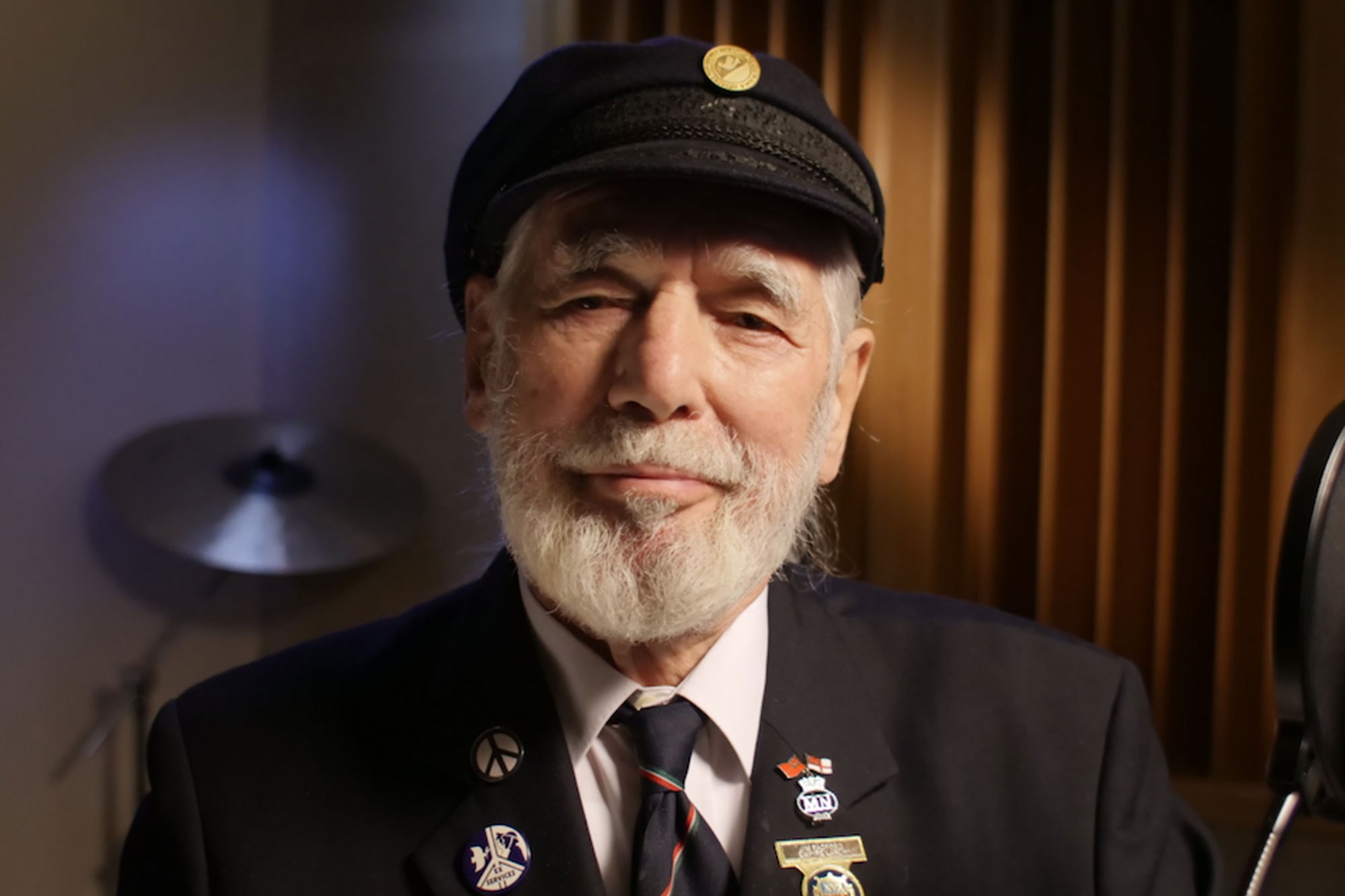 Story 61: The Shores of Normandy

Jim’s song raised funds for the British Normandy Memorial which was inaugurated on 6th June, the 75th Anniversary of D-Day, by the Prime Minister and French President.

Here is Jim with the story behind his powerful song.