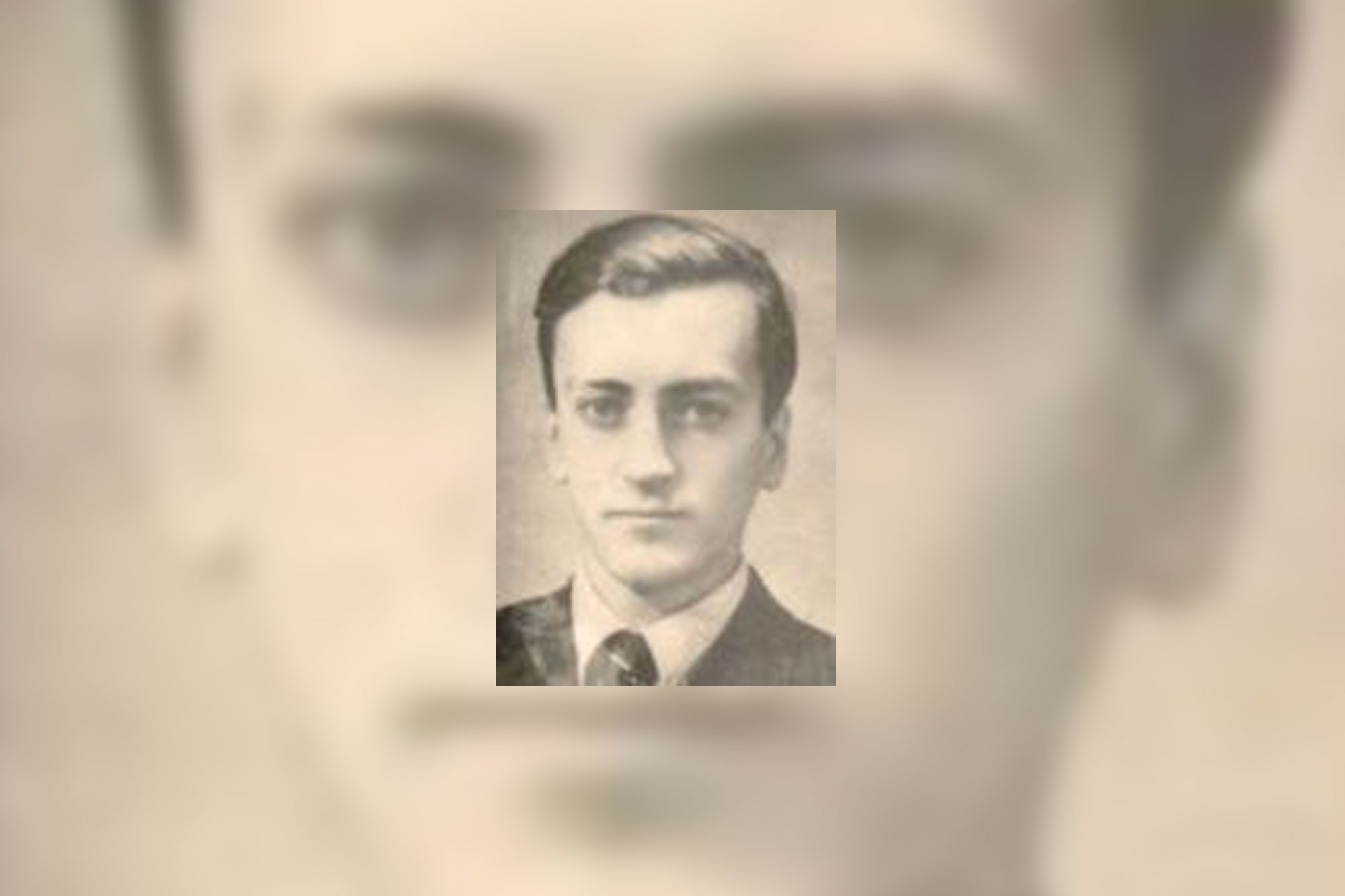 Joining the French Resistance, fleeing the Gestapo and becoming a wartime secret agent for Britain in Normandy, all before your 21st birthday.

That was the incredible, but short life of Captain Jean Renaud-Dandicolle MC.

These original documents from 1944-46 were only declassified in the last 14 years and reveal his activity as an undercover SOE operative in Normandy in the first half of 1944.