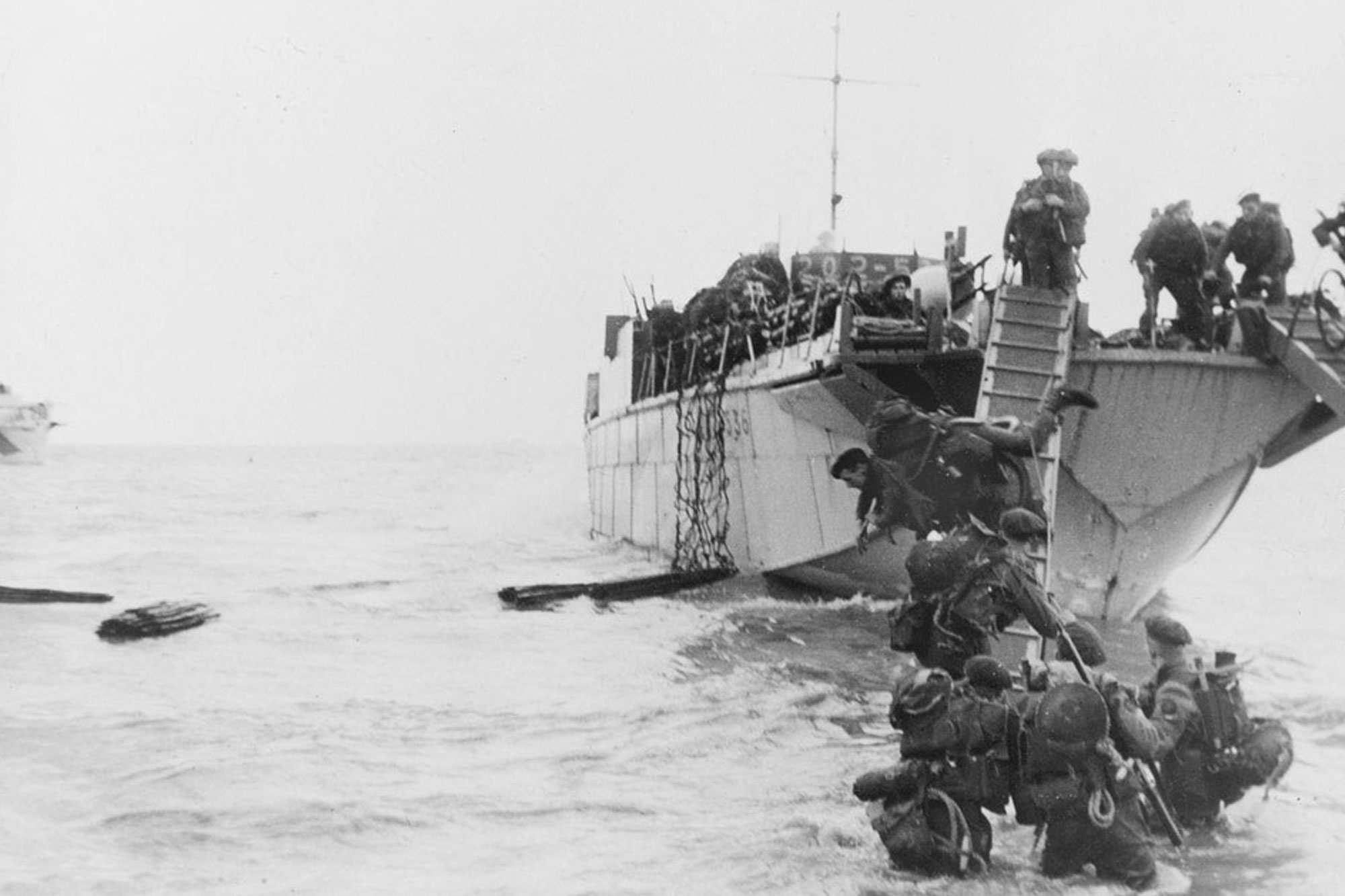 This story is about Boatswain Thomas Hardwyre Milligan, one of the oldest people to be named on the British Normandy Memorial.

He was a merchant seaman, who served on one of the hundreds of civilian vessels requisitioned by the war time government to support the invasion of Normandy.

Merchant Seafarers like Boatswain Milligan played a vital role in ‘Operation Neptune’, the Cross Channel convoys which kept D-Day and the Battle of Normandy going.

Images courtesy of the Council of the National Army Museum.