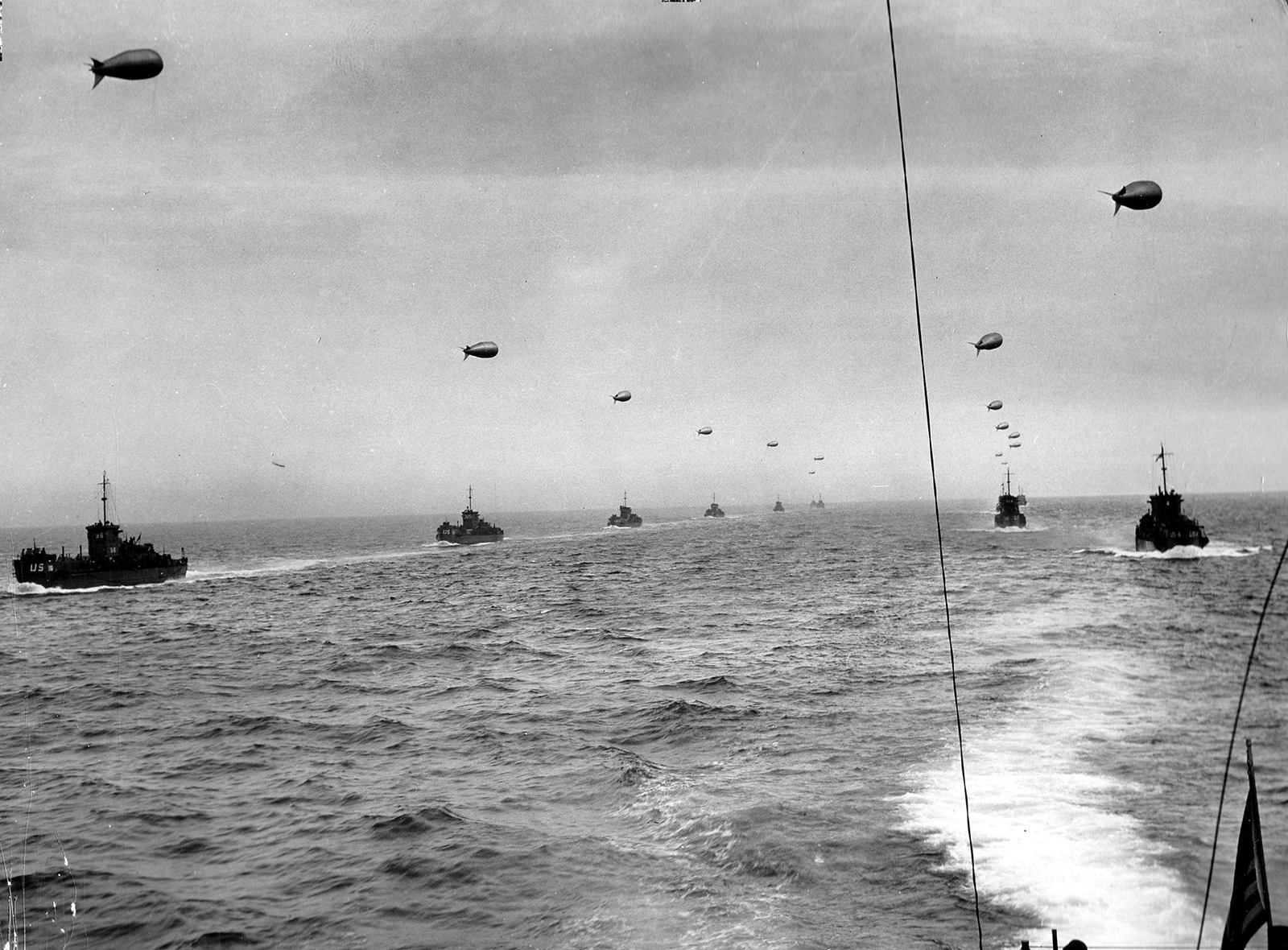 D Day Veteran George Batts was an 18 year old Sapper when he landed on Gold Beach on the morning of D Day itself. Tasked with clearing mines and booby traps he survived the horrors of the beaches while many of his friends and comrades tragically died.

George who eventually became the National Secretary of the Normandy Veterans Association has long held an ambition that a defining monument should be built on a single site in France to commemorate the men and women of the British Armed forces and civilian services who lost their lives in the
Normandy Campaign.

The Normandy Memorial Trust, harnessing George’s remarkable tenacity and long held passion, has secured a commitment from the UK Government to construct a powerful and inspiring statement which will endure in Normandy to honour the fallen.

Distinguished architect Liam O’Connor has been commissioned to design a fitting national tribute where those who lost their lives will have their names inscribed as a permanent reminder of their sacrifice and bravery during the Normandy Campaign of 1944.

This world-class memorial will be the culmination of much commitment and determination to create a monument to our British servicemen and women and those from the civilian services who lost their lives
in Normandy.

They will always be remembered.